Necessity is the mother of innovation and now VR is at the cusp of development. Virtual offices are changing the ways of working. Read more to know how VR can be the next step towards innovation for your company. 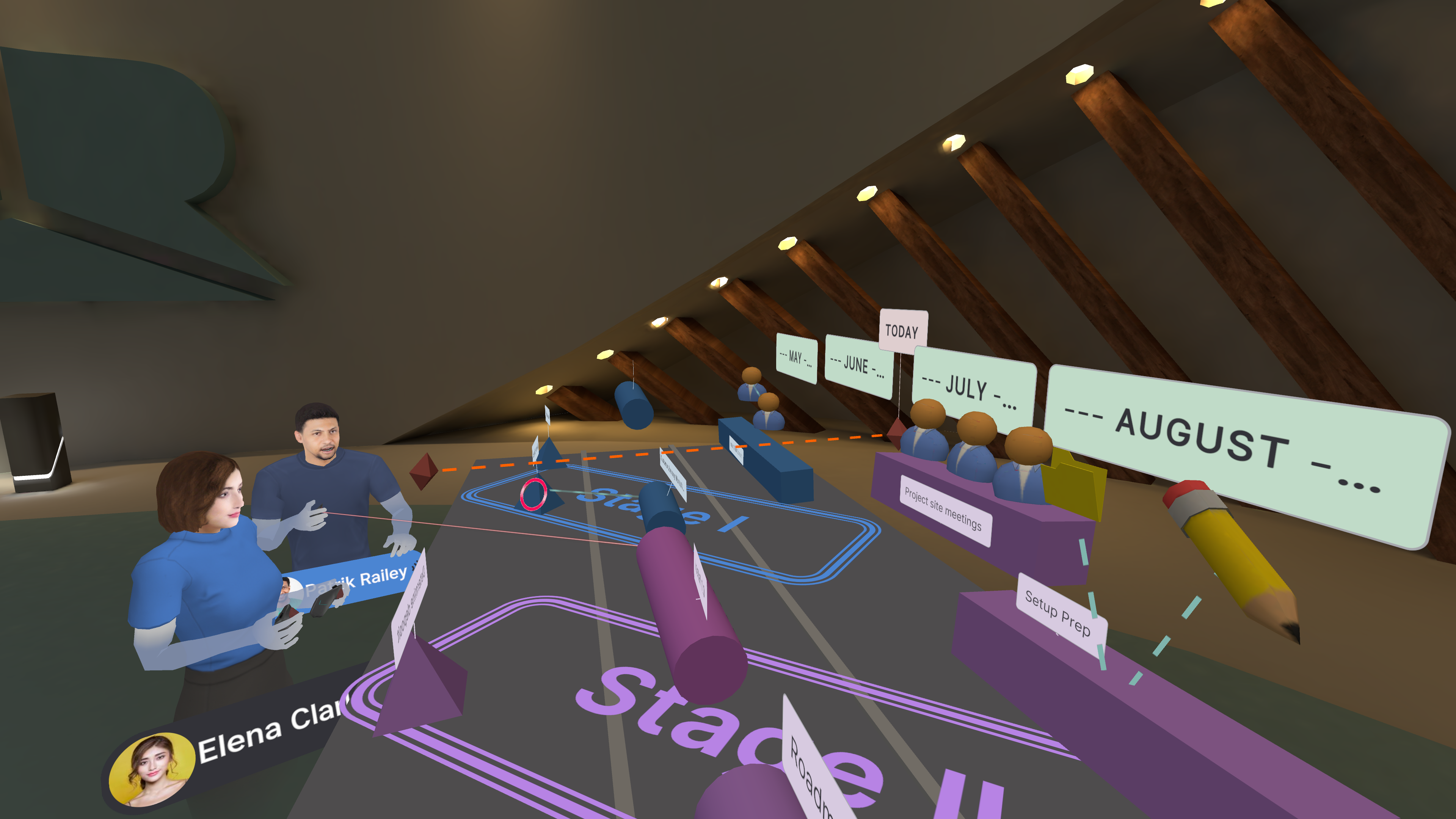 It isn’t always easy to spot transformational technologies. They can take a long time to mature, and their potential effects aren’t obvious. Then, suddenly, under the right circumstances, they take over, and it’s clear that we can never go back.

Consider the smartphone. Until the late 2000s, the cutting edge of phone technology was the T-Mobile Sidekick, or maybe a BlackBerry. Only a few technologists could’ve predicted that the iPhone would eventually become the standard way we socialize, take pictures, absorb our news, and so on.

So too with VR. For a long time, VR has been on the cusp of maturity. Oculus began its Kickstarter development campaign in 2012. Their first consumer product, the Rift CV1, arrived in 2016.

It’s only now, five years later, that VR is on the cusp of taking its place as a new standard in professional and personal communication. It could become as ubiquitous as email, thanks to the combination of remote work and the increasing quality of VR headsets. Those who don’t adopt it will be missing out on some significant advantages.

Presence is a gamechanger.

Given the increase in remote work, offering the best experience to your employees working from home or abroad is becoming increasingly crucial. And, to date, the remote work experience hasn’t been all it could be. According to a recent survey, nearly half of all professionals during the pandemic experienced “Zoom Fatigue” and burnout from online meetings.

This is to be expected. To date, the convenience of digital communication has come with an obvious and insurmountable drawback—it’s disembodied, and, at times, soulless. As much as we try to pack our emails with enthusiasm, exclamation marks can’t really convey a human touch. And, though Zoom is a technological triumph in comparison to previous videoconferencing technology, it’s still laggy and doesn’t convey the magnetism of a human presence.

That’s where VR comes in. When you strap on the headset, you feel as if there are actual people in the virtual space with you, thanks to the depth of experience. Excitement, empathy, and camaraderie are all possible digitally, in a way that they weren’t previously.

It's no mystery that employees are increasingly expecting the flexibility to work remotely. This is something companies will have to offer if they want to be seen as top employers in order to attract and retain top talent.

In the VR-enabled near future, these full and partially remote workers will have a choice. Either they can choose workplaces where they feel digital presence remotely, or workplaces that leave them feeling alienated. Thus, companies opting for more immersive technologies that truly connect their remote workforce in a meaningful way will generate a considerable competitive advantage.

However, VR will have categorical benefits for in-person workers, too.

As much as we complain about email, without instantaneous text communication, the modern enterprise simply wouldn't be able to run. Before it emerged, it wasn’t clear that paper memos were an inconvenience—that was merely the way things were, the state of affairs that had to be accepted.

This is also true of in-person meetings. We accept that meetings require reserving one of a limited number of spaces, setting up clunky technology to display slides and other materials, and having remote attendees call in. These hassles add up to a significant level of ‘activation energy,’ which is to say, the effort that must be expended simply to get everyone in the room and communicate properly.

However, soon we won’t have to accept this. VR meetings have the immersion factor of in-person meetings without the spatial requirements. Exactly one piece of technology is required to display any media that's necessary. Unlike with video calls, there's no distraction potential, given that the display occupies the entire visual field, blocking out Slack, Twitter, or whatever else.

In-person meetings will still be crucial in some circumstances. However, those circumstances might be rarer than you’d suspect. This means that firms embracing VR will reap major productivity gains through having the ability to conduct immersive, global meetings whenever required.

VR meetings will be standard at some point. It may take less than a year, or it may take five. Regardless, for now, they're still emerging.

The early adopter advantage must be considered. Companies that adopt VR sooner rather than later will be seen as pioneers, which could bolster their image in the eyes of potential clients and employees. They will also seize the post-pandemic opportunity to provide the ideal remote work experience in a time when it’s becoming the standard. Finally, they will be able to start taking advantage of a global talent pool with a new collaborative infrastructure right now, rather than having to switch over later when the opportunities become too obvious to ignore.

The opportunity is there, if you want it. 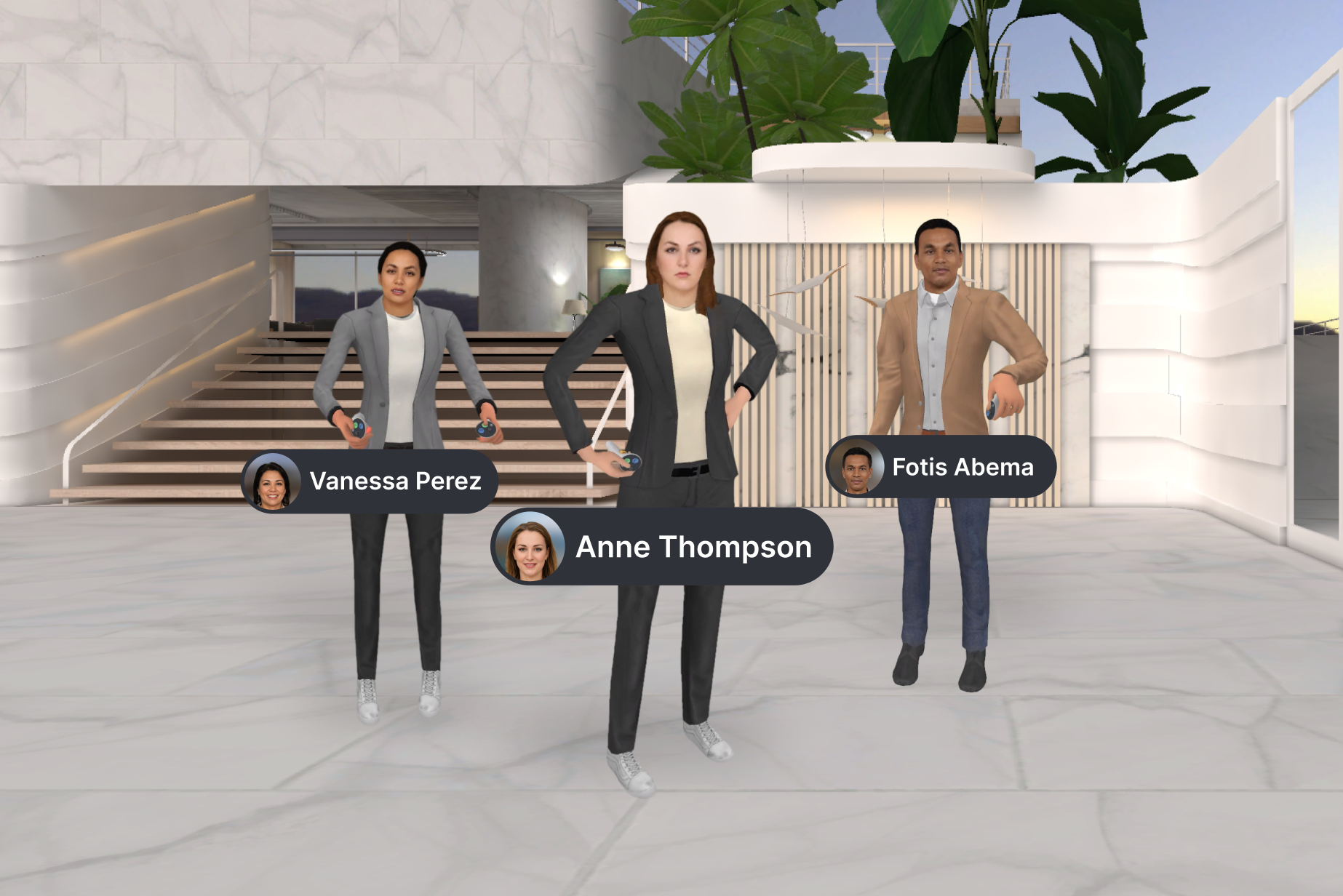 Elevating the realism of virtual collaboration with new avatars 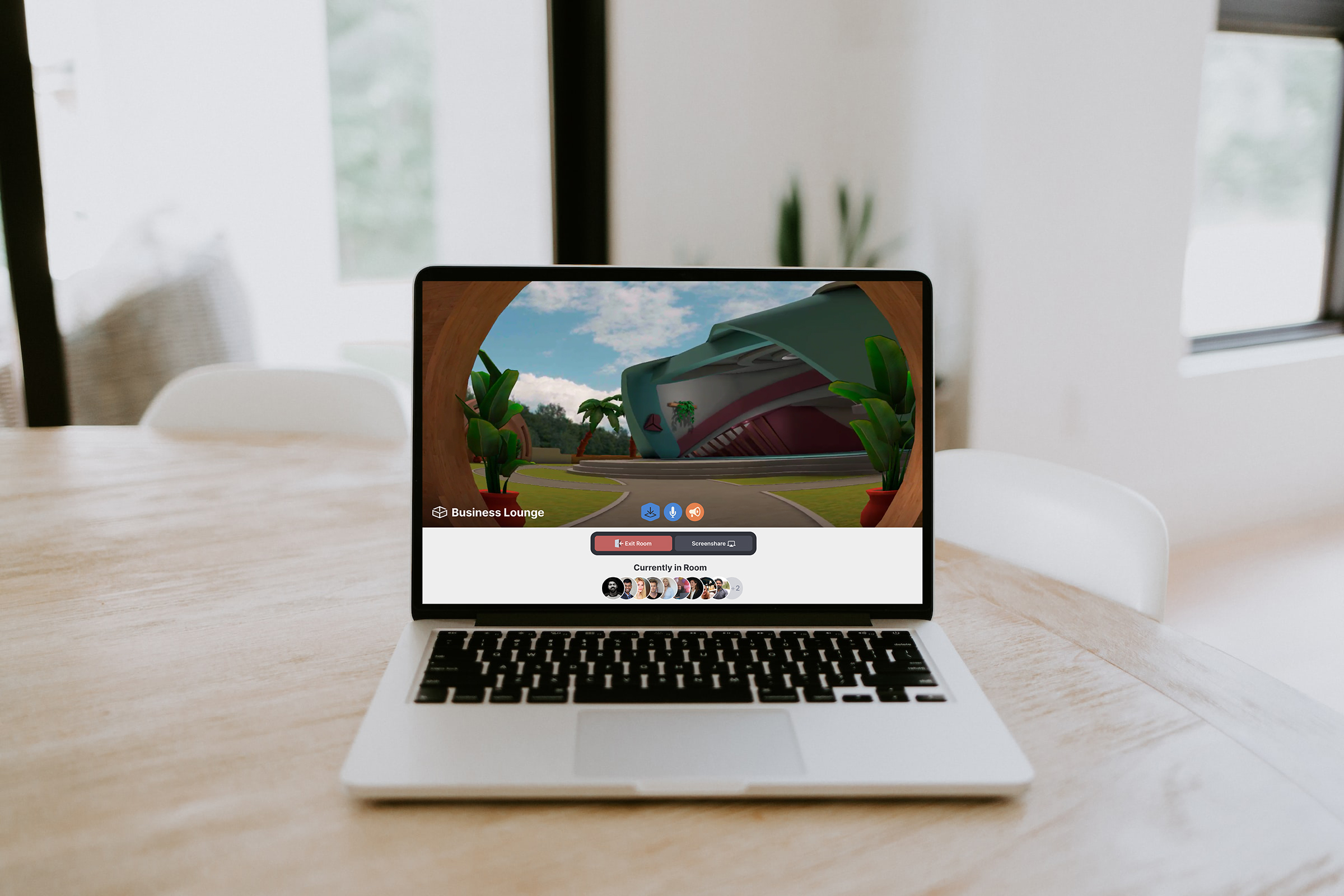